Police: Man exposes himself to girl at Palo Alto school 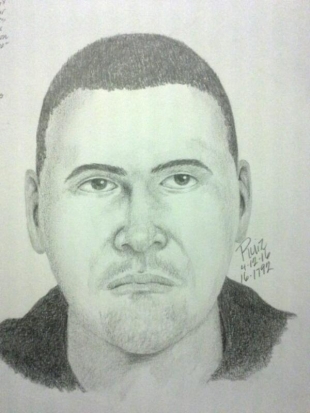 Sketch of a man police said exposed himself to 7-year-old girl at Palo Alto school. Courtesy of the Palo Alto Police Department.

As a student at Palo Alto High School i find this post TRIGGERING. Please remove it to save our students.

Are you kidding me? Who is running operations at this school? Clearly not a person or persons who is aware of predators!!! First an accused molester and now a flasher?

And did they talk to the children about this? NO. The way in which this incident and the previous one was handled is absolutely inexcusable!

The administration at this school needs an overhaul or at the least a lesson in public relations and communication!

Report Objectionable Content
Email Town Square Moderator
4 people like this
Posted by Resident
a resident of Another Palo Alto neighborhood
on Apr 12, 2016 at 1:12 pm

Report Objectionable Content
Email Town Square Moderator
17 people like this
Posted by danielle
a resident of Crescent Park
on Apr 12, 2016 at 1:22 pm

@Are you kidding? A mentally ill person masturbates off school property and you blame the administration? This could happen at any of our schools. Addison has had similar issues. And do you know what's happening today at Ohlone? Do you know how it's being handled? Please calm down, and be a rational thinker.

Flying: How to lower your impact
By Sherry Listgarten | 6 comments | 1,746 views