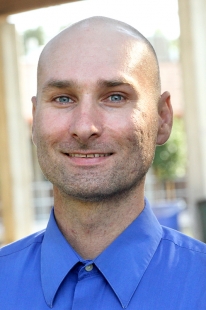 I welcome Jay to the 24th district assembly race.

We have a great 24th of great communities we love.