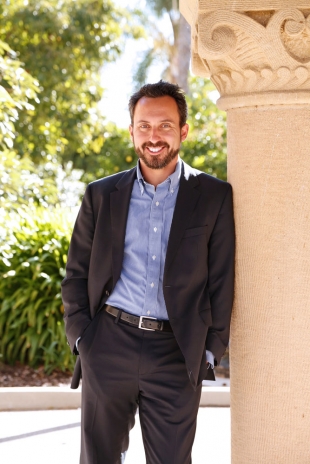 I want to purchase your book The Antidepressant Book - - - for a Granddaughter --- a teenage ballerina, CHICAGO -- I LIVE AT CHANNING HOUSE - - A FEW BLOCKS FROM YOUR WORK ADDRESS. DIDN'T THE BELETSIS'S WORK WHERE YOU WORK? SUZAN (Suzanne?) AND JOHN?? I WAS IN SUZAN'S CLASS AT S.J.S.U. M.F.T. SHE WAS THE SMARTED ONE IN OUR CLASS.
S. JENNISON

11 people like this
Posted by Integrity?
a resident of Another Palo Alto neighborhood
on Mar 2, 2016 at 3:01 pm

Dr. Towery [portion removed] has written a book which will earn more income. Why? Because he can in wealthy downtown Palo Alto. Next, will be a television show? The doctors who seek media attention are not necessarily the best doctors, but are good at self-promotion.