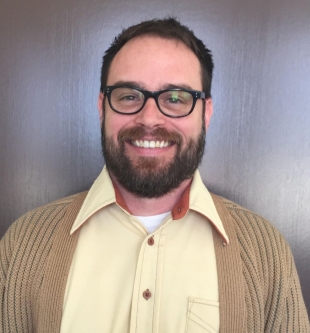 Jeremy Dennis, a former district director for Assemblyman Rich Gordon, D-Menlo Park, and more recently an advance planning manager for the city of Palo Alto, will start as the new Portola Valley town manager on March 7.

Well, that was a quick in-and-out. Isn't he leading the Comp Plan CAC?

Yet another good person is leaving. What is going on in Planning & Transportation?

10 people like this
Posted by Planning/Transportation Geek
a resident of University South
on Jan 28, 2016 at 4:48 pm

What is happening in the Planning Department. Are we losing all our good people? I hope this isn't a mass exodus of the good people we have.

Ask lots of questions, there's a definitely a rug hiding way too much.

Report Objectionable Content
Email Town Square Moderator
5 people like this
Posted by Seriously?
a resident of Palo Alto Hills
on Jan 29, 2016 at 7:47 am

Rumor has it that more good people will be leaving.