With Zhao absent, Stanford women's tennis will be tested 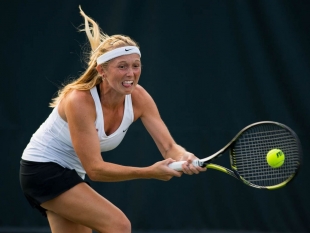