Women approach bank account holders, ask them to give them cash 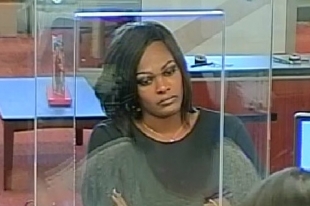 An image of the suspects involved in the alleged bank fraud. Photo courtesy of the Mountain View Police Department.

How much money did they get? Did the bank's insurance cover the loss, or was the 3rd party victim stuck with the loss?