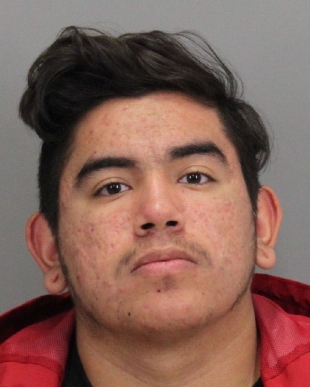 What is the motivation for doing this?

He lied to police and wasted public resources with his story [portion removed.]

Wasted law enforcement time and money and it's just a guess, but such a person probably doesn't have health insurance so he didn't even pay for his ER visit. Can they hit him up for a graffiti charge too?