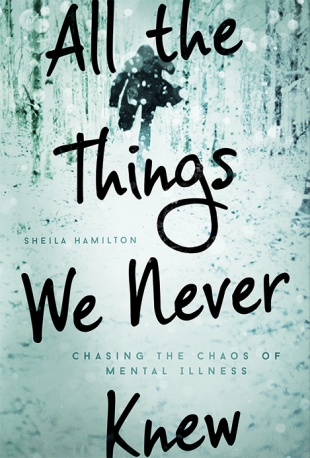 Please Apply So We Can Reject You!
By John Raftrey and Lori McCormick | 6 comments | 2,537 views

City’s “priorities” have become meaningless – and a waste of time
By Diana Diamond | 10 comments | 1,361 views