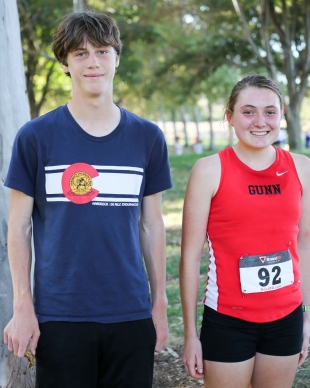 I too ran cross-country in high school, so I know what a highly demanding and tough sport it can be to succeed. Kudos big time to these great local runners for their fantastic achievements this year and for years to come.