Letting the reader in 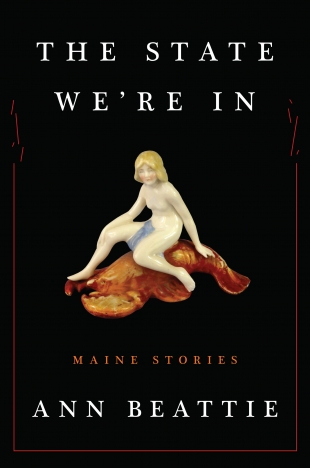 Author Ann Beattie will appear at Kepler's Book on Wednesday, Sept. 23 to discuss her latest short story collection, "The State We're In." Photo by Sigrid Estrada.