The romance of ballroom dance 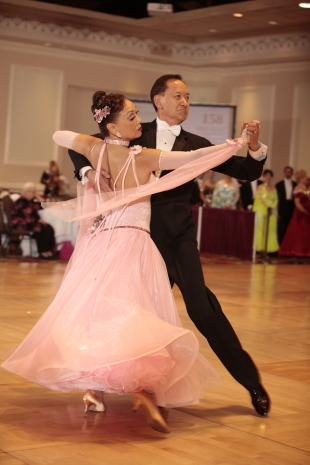 What an inspiring story and what joy they radiate.

Nice to read something positive.

I'm a San Franciscan who sometimes visits the Cubberley Pavilion.

Only people who don't dance will find this story remarkable. Highly skilled dancers much older than they are regularly found at dances.