Stanford campus on alert after report of armed man

Police: Situation not an emergency, but community asked to be vigilant 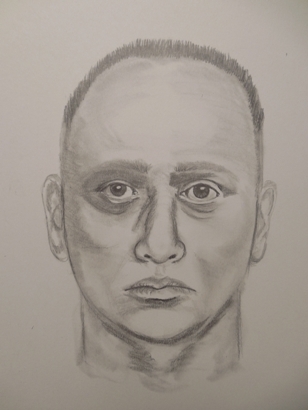 Sketch of man reportedly seen on the Stanford University campus Tuesday evening with what a witness believed to be a gun. Courtesy of the Stanford Police Department.

Like this comment
Posted by Resident
a resident of Another Palo Alto neighborhood
on Jul 29, 2015 at 3:22 pm

What would be the crime? I am not sure of the law here. If the gun is on the ground is it in his possession? Are people allowed to carry guns around?

I am not being difficult, but I would like to know what the law is. I am very against guns and gun ownership. I know they can be kept in homes, but what is the law about taking them to say a shooting range or a gun store? Do they have to be kept out of sight if the owner is taking them from A to B?

It's illegal to carry a gun around in public in California, unless you have a concealed carry permit or are law enforcement.

Based on what the witness said, this man was obviously not concealing the weapon.

You also can't transport a gun unless it's in a locked container.

Report Objectionable Content
Email Town Square Moderator
6 people like this
Posted by Mark
a resident of Stanford
on Jul 29, 2015 at 6:27 pm

There is a specific provision in California state law that prohibits carrying of firearms onto University campuses, §626.9 PC, sometimes called the "Gun-Free School Zone Act".

Dinkelspiel Auditorium is on the grounds of Stanford University.