First Person: A conversation with Sarah Mummah, founder of DreamCatchers and Ph.D. candidate in public health at University of Cambridge and Stanford University 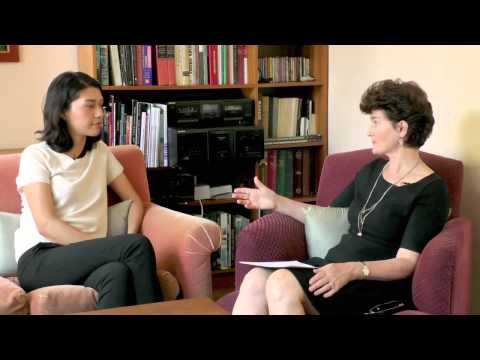 Like this comment
Posted by Sue Lehr Mitchell
a resident of another community
on May 11, 2015 at 8:05 pm

I truly commend Sarah's focus and dedication in raising the nutritional standards of the under-served children in Palo Alto. I can relate, as I am affiliated with the Siena Youth Center ("SYC"), a ground-breaking, non-profit youth gym located in the economically-challenged North Fair Oaks neighborhood of Redwood City. SYC focuses on nutrition, sports, fitness and community involvement for kids that share the same demographics as EPA...with a dose of spirituality. Programs like these transform communities: Children and parents come to know their neighbors as friends, versus rival Nortenos or Surenos, and positive, personal values are instilled from an early age--which translates into healthy food choices, overall improved grades, and life-bonding experiences. It's all about the "teach a man to fish" mentality. I am SO grateful for all who are inclined to support growth and change in our low-income communities...people like Sarah.

1 person likes this
Posted by Dreamcatchers
a resident of College Terrace
on May 11, 2015 at 9:12 pm

Dreamcatchers sounds like an amazing program. As a middle-class parent of a low-achieving PAUSD middle-schooler I only wish that there was a comparable program for Palo Alto kids whose families are not living in poverty but, nonetheless, cannot afford pricey tutors/mentors.