Star of the valley

Baumé: a Michelin-starred indulgence, but well worth the visit 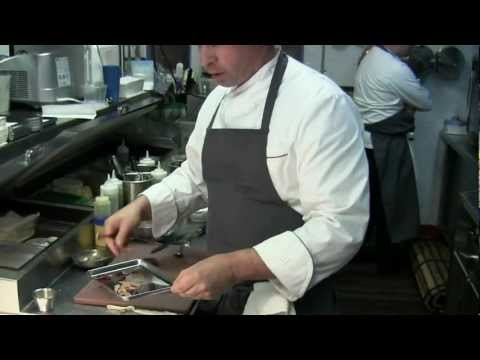 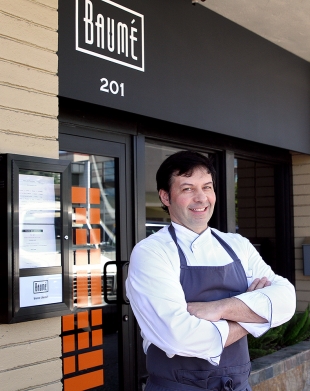