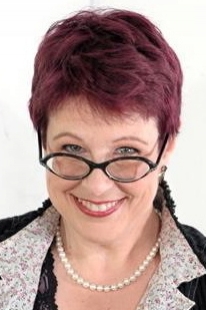 Sounds like this could be interesting. This is a great use for a bookstore.

What type of people are at a bookstore, 11:00 am on a Wednesday? The unemployed type.

Gethin is a registered user.


and retirees ... which from visiting Kepler's seems to be a major % of their customers