'Service' is rather poor 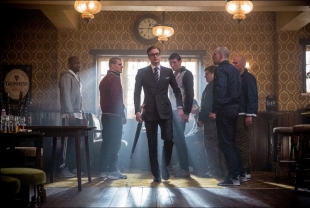