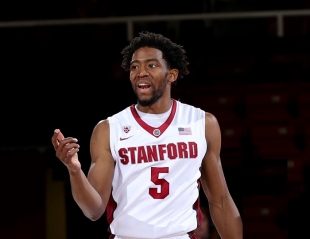 This was a very exciting game from start to finish, and the Cardinal fought back after some early missteps. I urge the community to go to some games over the winter break to support these great student athletes!