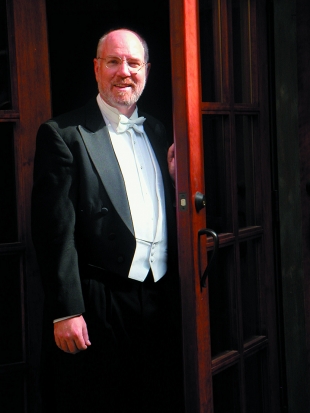 Like this comment
Posted by Lynn Huidekoper, Chorister
a resident of Menlo Park
on Nov 22, 2014 at 3:58 am

Our concert last night in Campbell was well received. Brahm's would have appreciated the soprano and baritone soloists,Jennifer Ashworth and Ben Kazez, with their interpretation of his beautiful composition. The 4 hands piano accompaniment brought drama to the choral part. Singing for Sanford, our director, is a true pleasure as he takes us to higher and higher levels.
I look forward to tonight's performance in San Francisco and on Sunday in Palo Alto.

You Can Help: Scents and Migraines
By Chandrama Anderson | 0 comments | 1,919 views