10 questions: Where does Terry Godfrey stand? 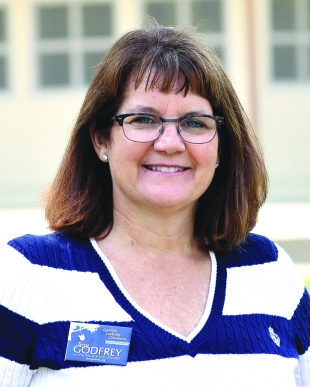 Common Core are NOT federal curriculum standards. They were developed by the NGA - the National Governors Association. State governors. Most of the Republican. Not the federal government. No matter if you love them or hate them, it doesn't change that fact.

Like this comment
Posted by Harold A. Maio
a resident of another community
on Oct 4, 2014 at 1:05 pm


And I believe that anyone proposing a stigma is deeply flawed. And any one abetting them is as well.

@Jessica, common core became the de facto federal curriculum standard when the Department of Education began to take money away from states that didn't implement it.

Flying: How to lower your impact
By Sherry Listgarten | 6 comments | 1,737 views