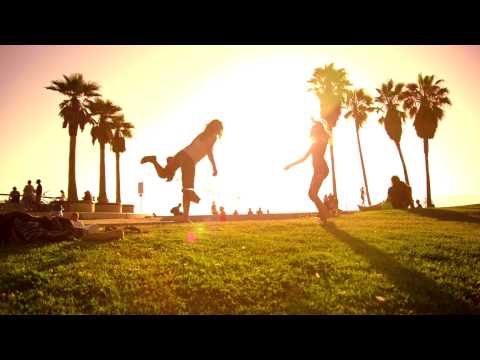 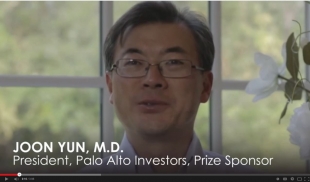 >> Cracking the code of aging would have vast societal implications

It would be nice to live forever. I wouldn't want to miss Super Bowl 500,000. The Roman numerals alone would be awesome. You could be divorced a thousand times and still have a one millionth wedding anniversary. The family reunions would be incredible. The downside would be a billion billion people on the planet, with 3 square feet of space for each person. Moving around would be a bit of a problem. Things like food, water, housing and fuel would be expensive, because of serious demand and limited supply. I wouldn't want to even imagine the traffic jams.

It reminds me of a Van Morrison song, "Precious Time". It starts out "Precious time is slipping away, but you're only king for a day." One of the lines is "Say que sera, whatever will be, but then I keep on searching for immortality."

Illuminato: You made me laugh! I like the way your mind works.

Haha, "Private Sector"! Agree, one million is chump change for the challenge. And it's actually only half a million because the prize is divided in two. Well, at least he doesn't ask them to divulge their research.

Report Objectionable Content
Email Town Square Moderator
2 people like this
Posted by Sea-Seelam Reddy
a resident of College Terrace
on Sep 11, 2014 at 3:09 pm

I would like to commend Dr. Yun for the generous gift amount announced.


Please include your research on 'pain reduction' for those chronically ill.

Additionally 'the bit/s or things' that make us 'continually happy' while we age.

Wouldn't that be a blessing!

Report Objectionable Content
Email Town Square Moderator
2 people like this
Posted by B4EverVibrant
a resident of Community Center
on Sep 22, 2014 at 7:51 am

B4EverVibrant is a registered user.

Report Objectionable Content
Email Town Square Moderator
1 person likes this
Posted by Mary Carlsteasd
a resident of Duveneck/St. Francis
on Sep 22, 2014 at 8:24 am