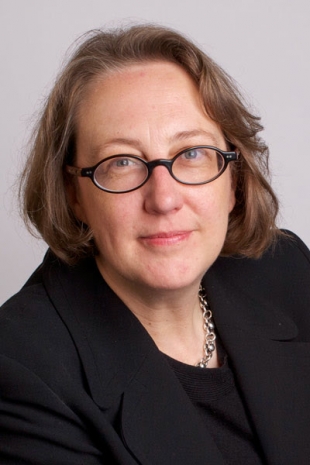 Jane Shaw, formerly dean at Grace Cathedral in San Francisco, has been named the new dean for religious life at Stanford. She will also teach students as a faculty member in the Department of Religious Studies. Photo courtesy of Jane Shaw.

this is really great news for Stanford. the need for religious life on campus is important. best wishes for this leader. it is good to see things going this well