A passion for pickling

Hidden Villa class will teach how to make sauerkraut, pickled veggies and more 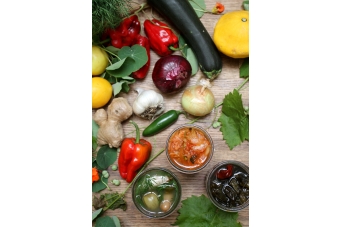 Flying: How to lower your impact
By Sherry Listgarten | 10 comments | 2,412 views