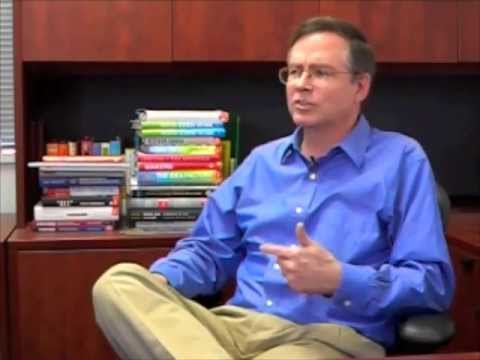 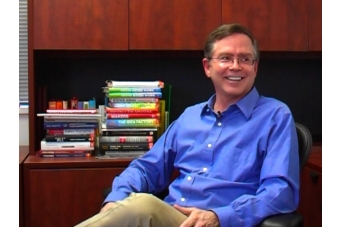 A Cal Tech graduate and MacArthur fellow who comes from "a game-playing family," Fruchterman shares how he applies Silicon Valley's existing technology to meet humanity's needs that the traditional marketplace fails to address. He combines his love of science and technology for their own sake with a desire to help society. Benetech's current focus areas include the visually impaired, human rights and the environment. Committed to an open-source approach and inspired by his son's discovery of Napster through his neighbor, Fruchterman decided to legally create what became the world's largest digital library for the visually impaired—Bookshare.

As Fruchterman reinvents the "next way to solve problems," Fruchterman is looking for a "gigantic ROI for society." Intentionally structured as a nonprofit, Benetech can pick up where the for profit sector leaves off rather than elbowing competitors out of the way. Instead, he and his team look for the place where they can have the greatest impact and do so through sustainable business models. Looking ahead, Fruchterman wants to experiment more and fail faster, to find their best next projects through Benetech Labs. He is especially called to focus on climate change and cities. In addition to being on the lookout for the next projects to incubate and implement, Benetech is always seeking funding for their technology transfer efforts from all quarters.

Palo Alto residents, Fruchterman and his wife are the parents of three grown offspring.

Going to work to help others pays off . Kudos to this guy.

Love all the work you do.

Great work done by a great man. I'm proud to hail from his community.

Ok alumni out there, is it Cal Tech or Caltech?

I knew you were lurking. Nice PR for the school, and for Palo Alto.

Can you stay healthy without making more trash?
By Sherry Listgarten | 6 comments | 3,074 views

Think about helping others in our coronavirus-affected area
By Diana Diamond | 7 comments | 2,812 views

The University of California’s flexible policies during COVID-19
By John Raftrey and Lori McCormick | 5 comments | 1,159 views