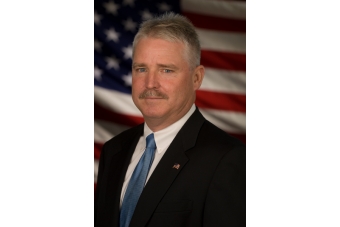 Congratulations to Charlie and thank you for your leadership in this important area. Your efforts go largely under appreciated right up until we need them.

Congratulations Mr. Cullen. We hope that with your contributions, California upgrades to Smart911 or NG911 (Next Generation 911) or any other 911 system that takes advantage of all the technological advances in the past few decades.

Congratulations Charlie. Couldn't happen to a better man. You will be wearing many hats, but I hope you don't desert the PAPD.

Congratulations, Charlie! We in the PAN emergency preparedness efforts have always appreciated your help.

How can he be appointed to a state board if he has no experience on the palo alto city council. Liz, Gail, nancy-- you guys need to look into this--- he could be taking one of your coveted positions.