Department holds special ceremony for Lester Cole, who died in line of duty 44 years ago 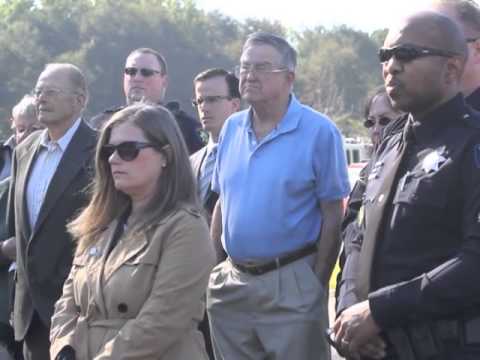 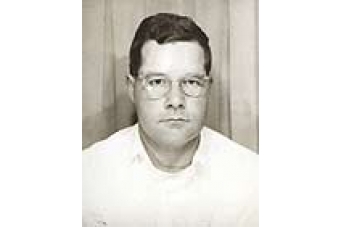 A special graveside memorial service was held at Alta Mesa Memorial Park Thursday, Jan. 31, at 11 a.m. to honor former Palo Alto Police Officer Lester Cole, a reserve officer who died in the line of duty 44 years ago to the day.

Members of Cole's family also attended the service, as did members of the PAPD Honor Guard. Cole was laying flares at the scene of a traffic collision on Alma Street on Jan. 31, 1969, when he was hit and killed by a vehicle.

"Cole was the first officer in the history of our department to lose his life in the line of duty," police stated in the release.

Like this comment
Posted by moi
a resident of Another Palo Alto neighborhood
on Jan 31, 2013 at 10:54 am

To the family and friends of Officer Cole,

Although I cannot join your gathering, I want you to know that I'm sorry you lost someone very special to you.

He was serving our community, and we should all be appreciative.

Police officers and firefighters put their lives on the line every day to protect the public at large. I had a relative who was a deputy sheriff who often spoke of the things he saw on duty. The average citizen would never see or even begin to fathom.

I thank the stars that there are men and women out there doing a job that you seem to under-appreciate. I couldn't do what they have to do.

The first few seconds after awakening; before I remember the virus
By Chandrama Anderson | 0 comments | 3,127 views

Think about helping others in our coronavirus-affected area
By Diana Diamond | 5 comments | 2,330 views