First Person: A conversation with the Stanford Tree 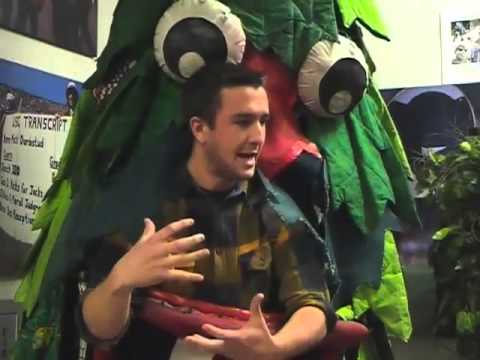 What a fun interview! I enjoyed hearing about how each tree is for one year only. I expect Jonathan Strange has a brilliant future in front of him.

Stanford needs to get a real mascot, something with a face, like a squirrel or a stallion. The Stanford Squirrels would be a good mascot. The Cardinal isn't a mascot, it's a corporate cop-out. A proper mascot should have a giant papier-mache head. Trees don't have eyes or a mouth, it just looks ridiculous. The Stanford cheerleaders have done a good job at keeping the team hyped up for victory this year, even though they had to work with a tree.