Picnics for families, coffees for adults offer support and friendship 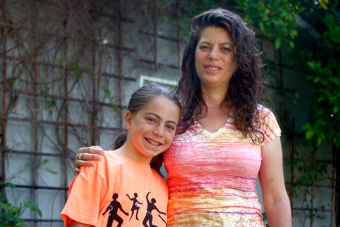 Tamar Sofer-Geri, right, launched a group for families whose members have diabetes. Her daughter Tia Geri has the illness. Photo by Sierra Duren/Palo Alto Online.

This is a very important topic!

Sadly, a very young PAUSD special ed teacher was taken off of life support last week after suffering a diabetes related seizure. Hope this network helps prevent situations like that!