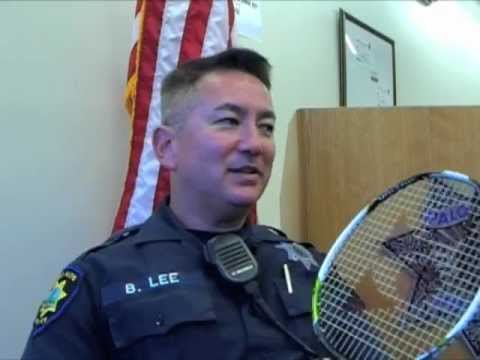 In 1992, Lee competed in the Olympics and was the captain of the U.S. Olympic Badminton team. In 2002, he joined the Palo Alto Police Department. On a mission to "put U.S. Badminton on the international map," Lee has never stopped playing and championing the sport since a family friend first put a badminton racquet in his hand at age 11.

Officer Ben Lee is a credit to the Palo Alto Police Dept. - both for his service as a patrol officer and his willingness to spend hours teaching others the game of badminton.

Can you stay healthy without making more trash?
By Sherry Listgarten | 6 comments | 3,067 views

The University of California’s flexible policies during COVID-19
By John Raftrey and Lori McCormick | 5 comments | 1,143 views