An exclusive, one-on-one interview with Stanford's graduating star quarterback and the #1 pick in the 2012 NFL draft 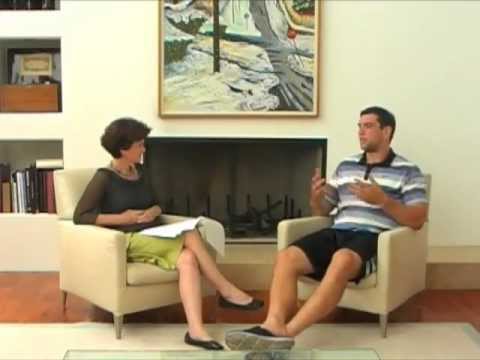 There's still a lot of the kid in him (the way he laughs). Not full of himself.

Like this comment
Posted by lisa van dusen
a resident of Community Center
on Jun 15, 2012 at 1:52 pm

Andrew is utterly genuine - humble, articulate, smart, warm-hearted. He is the real deal. It was a pleasure to talk with him as he reflected on his time at Stanford and looked ahead to a new phase of life with the Colts.


Great interview. What is remarkable through the interview is the holistic view we get of Andrew, but also his family and the community. I thought it was delightful how you lifted up his history and studies at Stanford to round him out. Again, what a gracious guy, who leads but also cares about his teammates, classmates and family.

You Can Help: Scents and Migraines
By Chandrama Anderson | 0 comments | 1,917 views