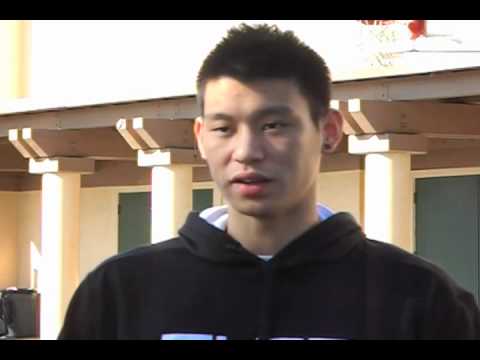 Like this comment
Posted by Resident
a resident of Another Palo Alto neighborhood
on Feb 9, 2012 at 10:00 am

I am pleased to see this old interview back on your front page. The local news channels were covering him last night as well as plenty of sports press.

We should be following his career with local pride! He is such a nice guy.

The Warriors were such fools for dumping Jeremy. Can't wait for him to come back to town and make them regret that.

The Warriors gave up on a good one! Shame on them! Some heads should roll on this one.

Did the Warriors ever sell a Jeremy Lin souvenir team jersey? The Knicks sure are: Web Link