The holidays on film

Movies that appeal to all sorts of family members 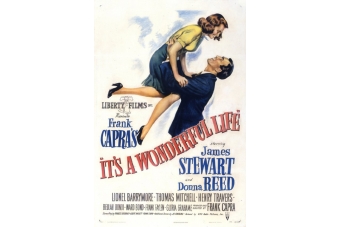 Great call on Die Hard. Alan Rickman is amazing.
"Thank you Mr. Cowboy, I'll take it under advisement....hit it again."

rem is a registered user.


But you all forgot an OUTSTANDING one :::