Budding mentalist -- and Googler -- puts on a show in Palo Alto 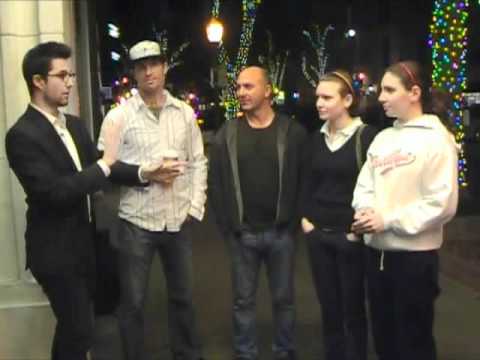 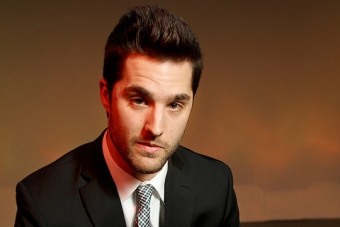 Stage magician David Gerard with one of his props, a deck of cards. Photo by Veronica Weber/Palo Alto Online.