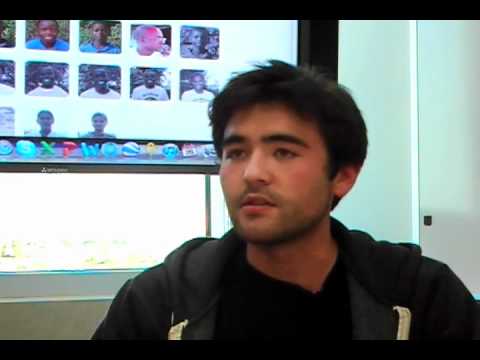 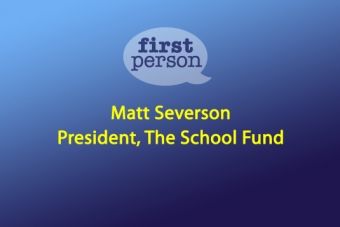 Congratulations Matt, what a great project. Keep up the good work!