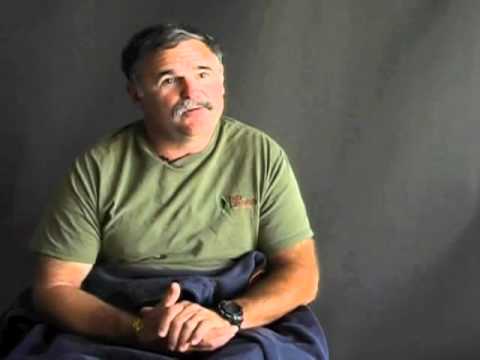 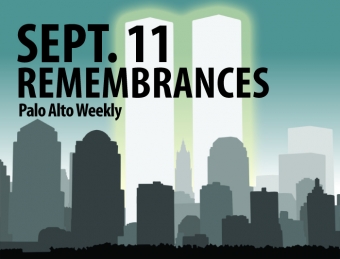 Vanessa Roach was getting ready to go to work at Stanford University. Yonkel Goldstein was at a meeting in New York City, across from the World Trade Center. Samina Sundas was shopping in Costco. Chet Frankenfield was vacationing in Canada.

These four Palo Alto area residents, along with nearly two dozen others, recently recalled the moments they heard about -- or witnessed -- the terrorist attacks of Sept. 11, as well as their feelings and experiences of that day.

The Palo Alto Weekly is sharing their first-person stories, posted below, as our community reflects upon the tragic events of that day and how our lives and thinking have changed as a result.

To read residents' recollections, click on their names below.

Also, several of their stories have been captured in a video.

• Kimberley Stewart: A Miracle amid Tragedy

• Samina Sundas: A Voice for Peace

• Kathleen Hughes: Almost Losing the Love of Her Life

• Mark Meyers: There for Our Country

Adrift in the U.S.A.

• Richard Placone: Voyage of a Lifetime

• Paul Werner: On a Boston Bus

• Jeanne Kennedy: The Hospitality of Strangers

These local restaurants are donating meals to Bay Area residents in need. Here's how to help.
By Elena Kadvany | 6 comments | 10,836 views

Coronavirus: Plan ahead now for a big outbreak
By Diana Diamond | 18 comments | 3,912 views

Will the Coronavirus Save Lives?
By Sherry Listgarten | 29 comments | 3,736 views