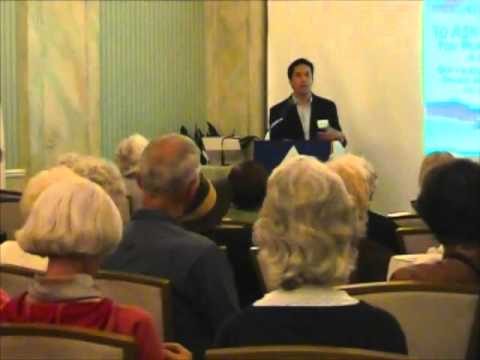 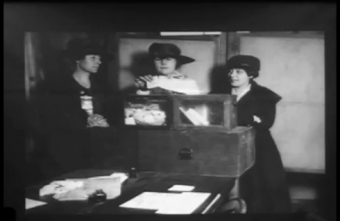 Like this comment
Posted by One-Woman-One-Vote
a resident of Another Palo Alto neighborhood
on Aug 19, 2011 at 7:43 am

One can only wonder what specialized knowledge the unelected mayor of Palo Alto might have that makes him expert enough to be a featured speaker on this, the 100th anniversary of women getting "the vote"?

Wonder what "da mayor's" views on the following might be?

Women's "sufferage" in Islamic countries?
Women being drafted for combat duty in the US military?
Women being sterilized in Communist China To Control Population?

Yeah .. wonder what "da mayor" has got to say about these sorts of things?


What is the League of Women Voters stand on those issues?