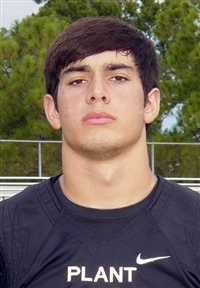 madhu does not wrestle, his brother alex does.