Giving Bach to the community

by Joann So / Palo Alto Weekly 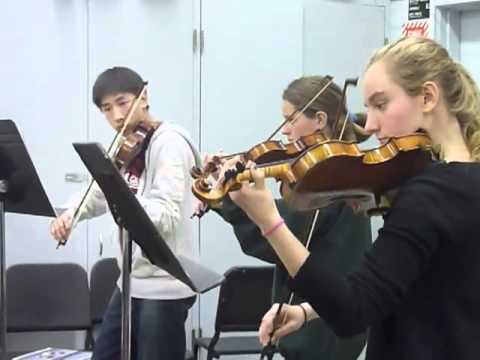 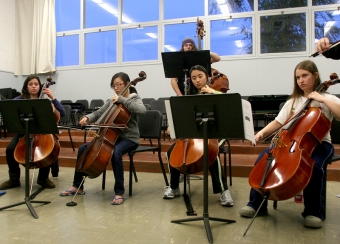