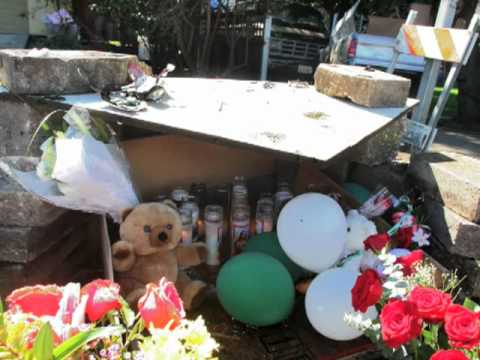 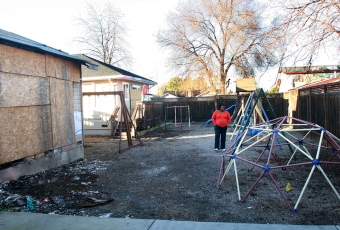 One year after a plane crashed into her house in East Palo Alto, Lisa Jones is still unable to repair the home and restore her daycare business while she awaits financial assistance. Photo by Veronica Weber/Palo Alto Online.

Lots to read and think about in the articles and comments about the airport ... thanks for keeping it going with a nice video.

Like this comment
Posted by Resident
a resident of Another Palo Alto neighborhood
on Feb 17, 2011 at 4:12 pm

There's a couple of threads about the airport, the families and of course the impact to EPA already.

What I would really like to see is what difference has been made to the disaster response in Palo Alto. If a power pole goes out again, will we be without power for 12 hours ever again? What has been done to our power supply to prevent citywide cuts? Is there any way we can "borrow" power from Mountain View on an emergency basis?

These are important questions?

What Local Teens are Saying
By Sherry Listgarten | 19 comments | 2,602 views