Stanford lacrosse opens season with a win over Notre Dame 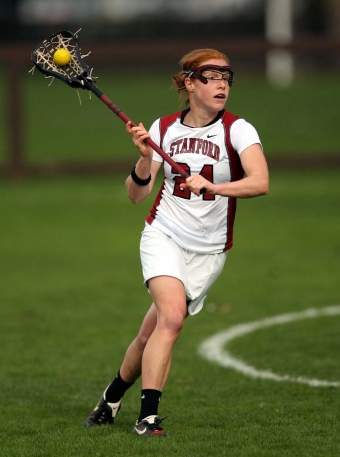