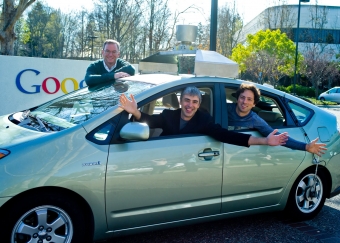 It is hardly a "shake-up" if the same 3 guys that have been running the company for over a decade are still in charge.

Their track record has been mixed lately. Their Facebook-killer fizzled. The Yelp-killer is probably going to meet the same fate. The Groupon-killer may gain some traction or maybe not. They definitely need some bolder leadership who is willing to push these new ventures harder. Maybe this reorg will help.


This new Google advertising thing looks like a winner.