A mission of music 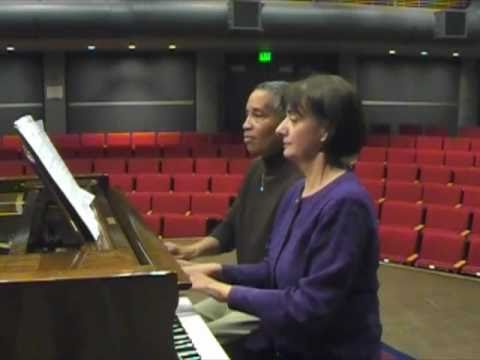 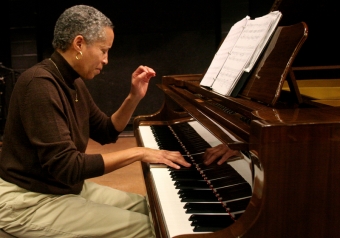 Fabulous story. What a treat to listen to this beautifully played music and read the story at the same time. Thank you!

Very interesting story - thank you for this.