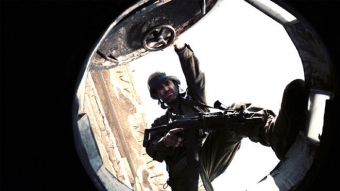 The Social Network? A drama? What was the drama. Here's the movie: Zuckerberg writes code, steals the idea from the Harvard rowers, gets sued for screwing his old buddy over, settles the case. There is no drama in Zuck. He's the same jerk in the end as he was in the beginning. And we know how its going to work out. All of the critics love this movie but we won't give a damn about it in one year let alone saying its going to last ten. My vote: The Black Swan. Now there is drama and a performance