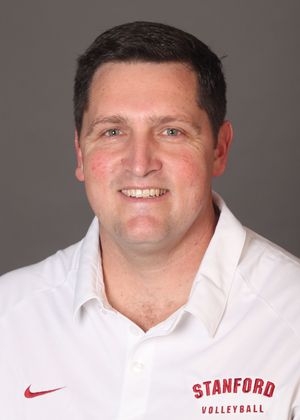 Jake Vandermeer actually served 9 in a row -- 4 of them for aces. Serving more than twice in the men's game is extraordinary as it's a side-out game at that level. Maintaining your serve is extremely difficult, but Jake kept the Slugs off balance throughout his entire serving run.

I'm a fan of Jake's -- I had the joy of coaching him for his one season on the Stanford men's club team. It's great to see him making it in the "big leagues."

This year's freshman class on the men's VB team is pretty special. It may take the team a while to settle down with a new setter -- replacing Kawika is no small feat. But I think they'll be in the mix at the end of the season. Good luck to John, Ken, Chris and the rest of the staff!

Flying: How to lower your impact
By Sherry Listgarten | 7 comments | 1,837 views