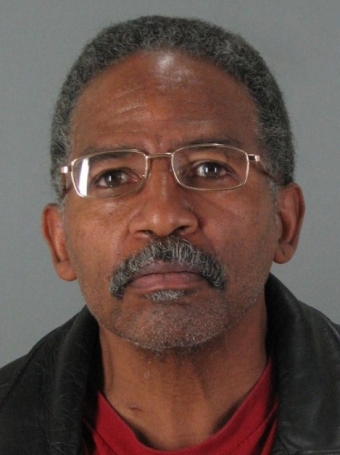 Gregory Elarms (pictured), 58, has been charged with first-degree murder in the killing of East Palo Alto community leader David Lewis.

Because of the non-existing details of a motive, I didn't believe that Mr. Elarms was the real suspect, but after reading that his defense is considering a "mental" defense, then he must have really did it!

I don't know Mr. Elarms, but I did know David, he never seemed like a threatening person, his focus was on helping others and living his life to the fullest (when he had a moment to himself).

If Mr. Elarms was now "clean ane sober" and a changed man, what could possess him to jeapordize his freedom at such a late age, to murder David Lewis of all people?

What could have been that bad?

Flying: How to lower your impact
By Sherry Listgarten | 7 comments | 1,763 views