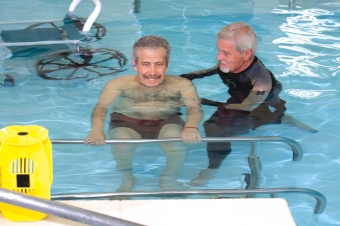 Amazing, inspiring. Bring in the New Year with hope... And as Ron Cote put it best "the future offers great promise."

From the owner of LV Mar and La Viga, a Palo Alto restaurant inspired by Mexico City
By Elena Kadvany | 4 comments | 3,734 views

Can you Pay to Reduce your Carbon Footprint?
By Sherry Listgarten | 10 comments | 2,562 views

You Can Help: Scents and Migraines
By Chandrama Anderson | 1 comment | 2,158 views