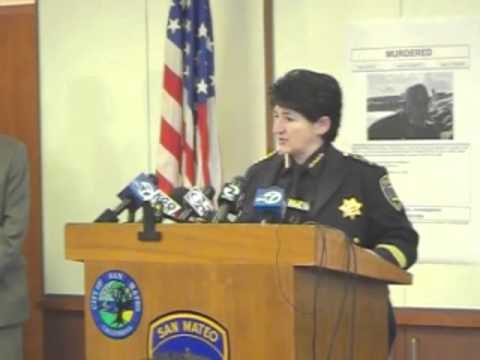 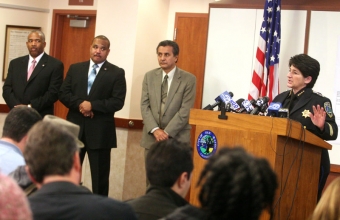 I'am glad the Police Department did not give up. This will hopefully bring closure to his family. So sad East Palo Alto lost him. Thanks to his work others had a chance to recover and be free at last from drug addiction. I still see his picture on the fence on University Avenue. Rest in Peace.