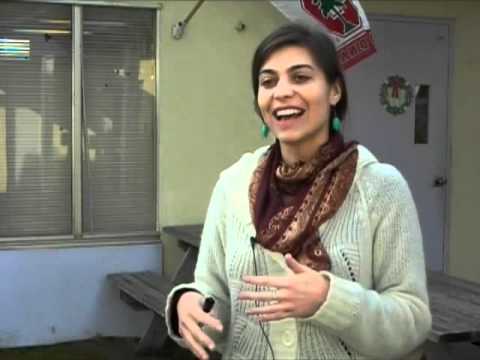 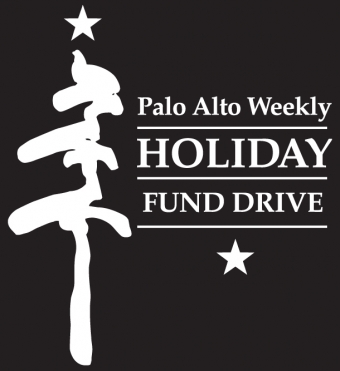 Through the financial contributions of community members, the Weekly Holiday Fund supports programs for youth and families in the Palo Alto area.

I work in the Technology Dept at Ravenswood City School District. There are two rounds of EPAK funding each year for teachers. In the October round I was able to order 18 Document Cameras and 6 LCD Projectors with EPAK grants for teachers to use in their classrooms. And we did about the same last January. It is an amazing program that serves the teachers and children of Ravenswood District well.

Thank you, Thank you to all who contribute!

With a grant my husband took his government students to San Francisco city hall for a tour, a meeting with a budget analyst in the mayor's office and dropped in on a board of supervisors meeting. He is hoping to take his economics students to the San francisco federal reserve in the spring if his grant is approved. Thanks east palo alto kids foundation!

What Local Teens are Saying
By Sherry Listgarten | 19 comments | 2,602 views