Audrey Rust tells of POST's vision for an open coast 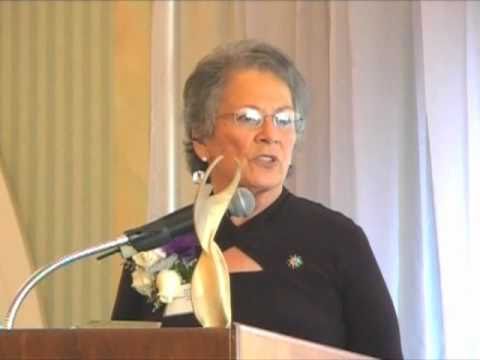 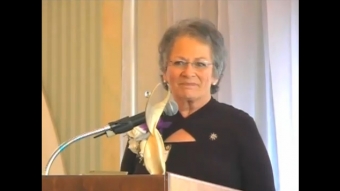