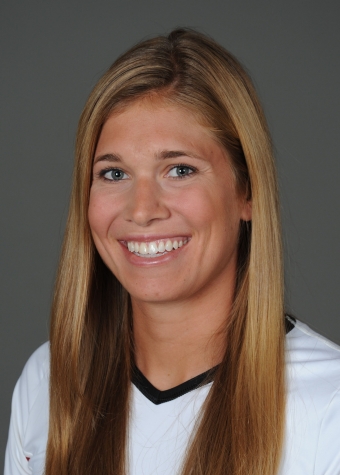 Stanford senior Alix Klineman, who was named MVP of the Nike Big Four Volleyball Classic by leading the Cardinal past No. 5 Texas and No. 1 Penn State, is the Pac-10 Women's Volleyball Player of the Week for the second time this season. Photo by David Gonzales/Stanfordphoto.com.

Flying: How to lower your impact
By Sherry Listgarten | 6 comments | 1,744 views