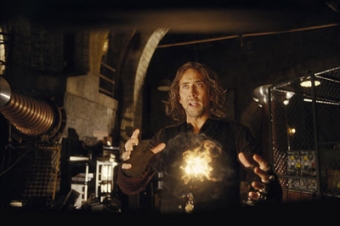 Nicolas Cage in "The Sorcerer's Apprentice"